Making any room a room for reflection.

The Stool is a simple yet very well-constructed piece of furniture. It stands as grounded as it is easy to move. Made from only certified wood and leather sourced from Danish Sørensen Leather. Move it around, have a seat in unexpected places and let The Stool bring room for reflection wherever it may find its place. The Stool is designed by Erik Buck who is widely known as the man behind the Captain chair. 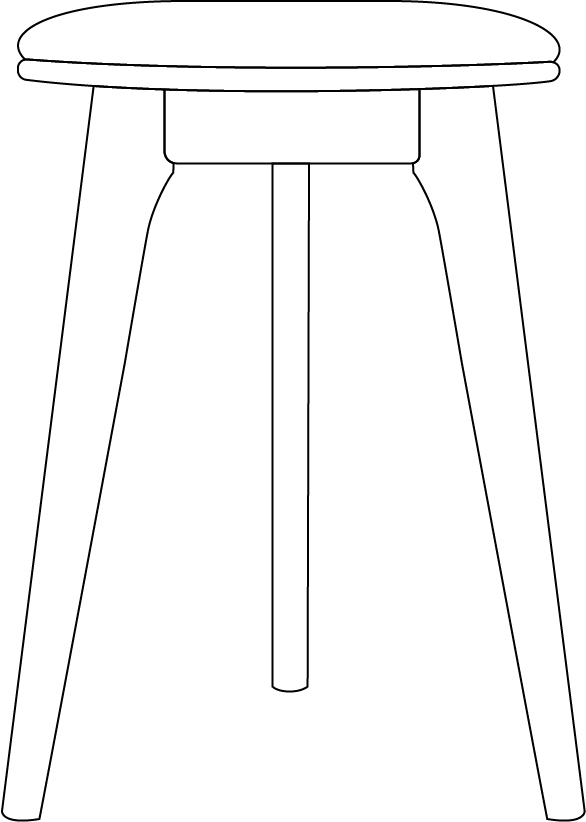 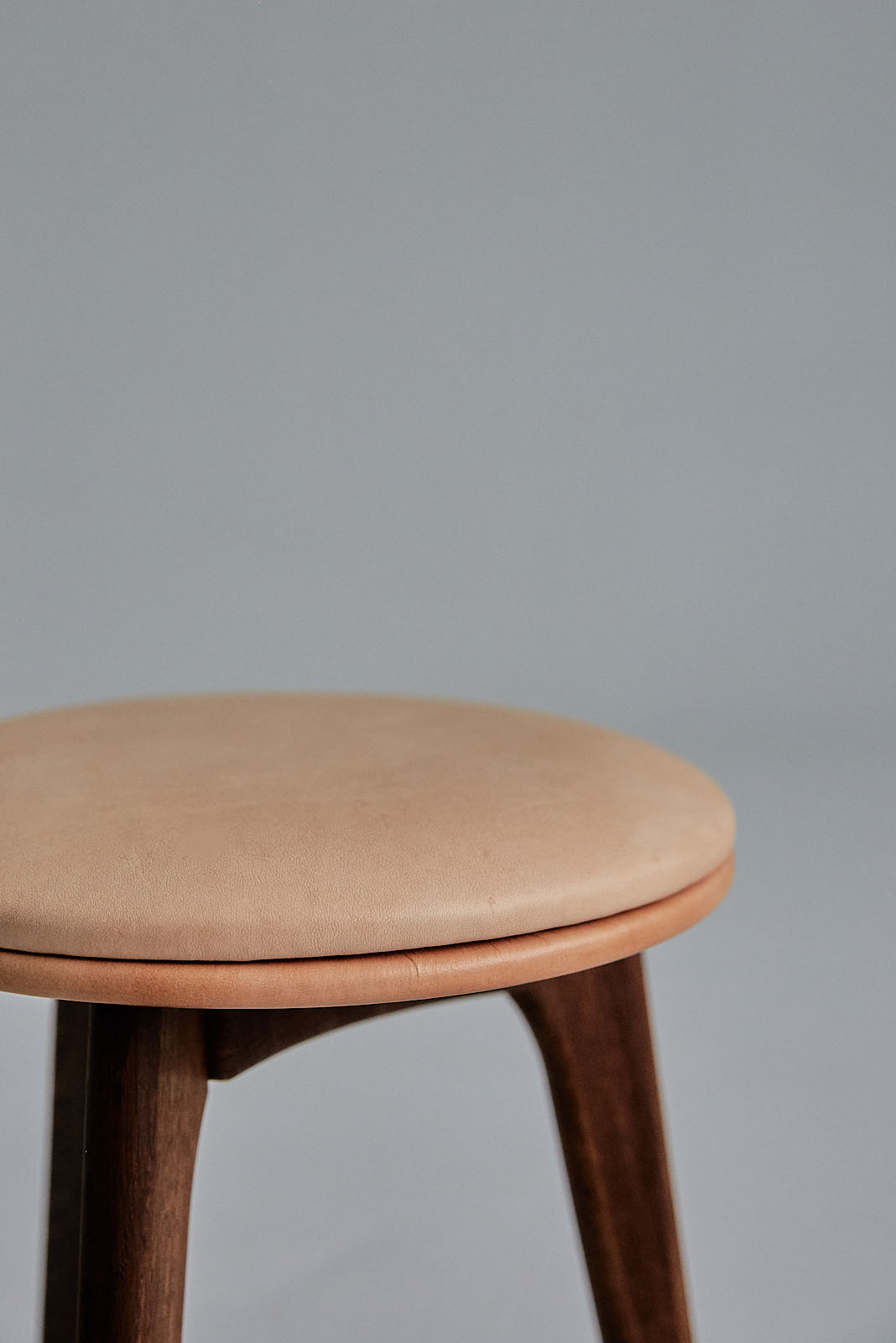 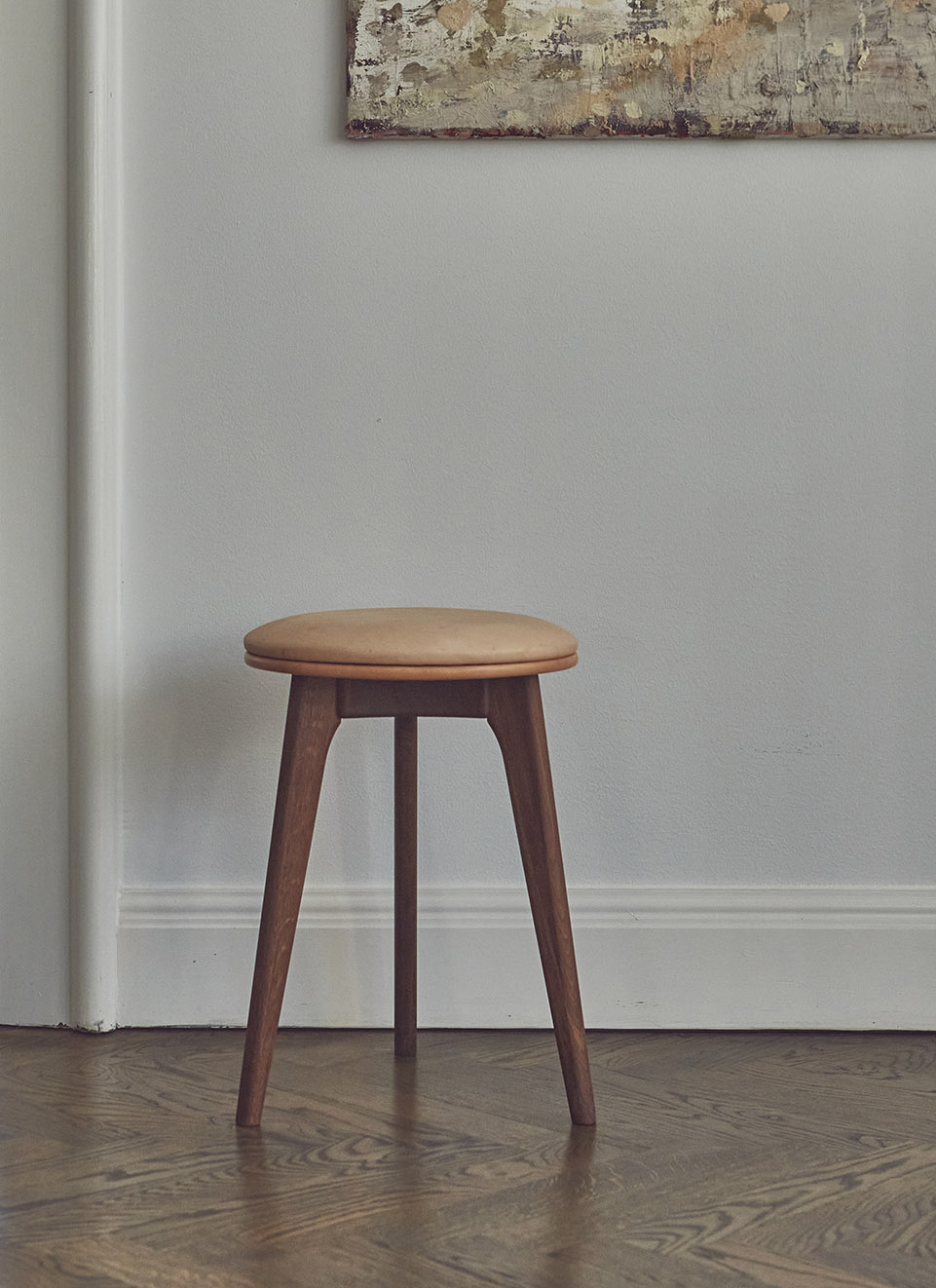 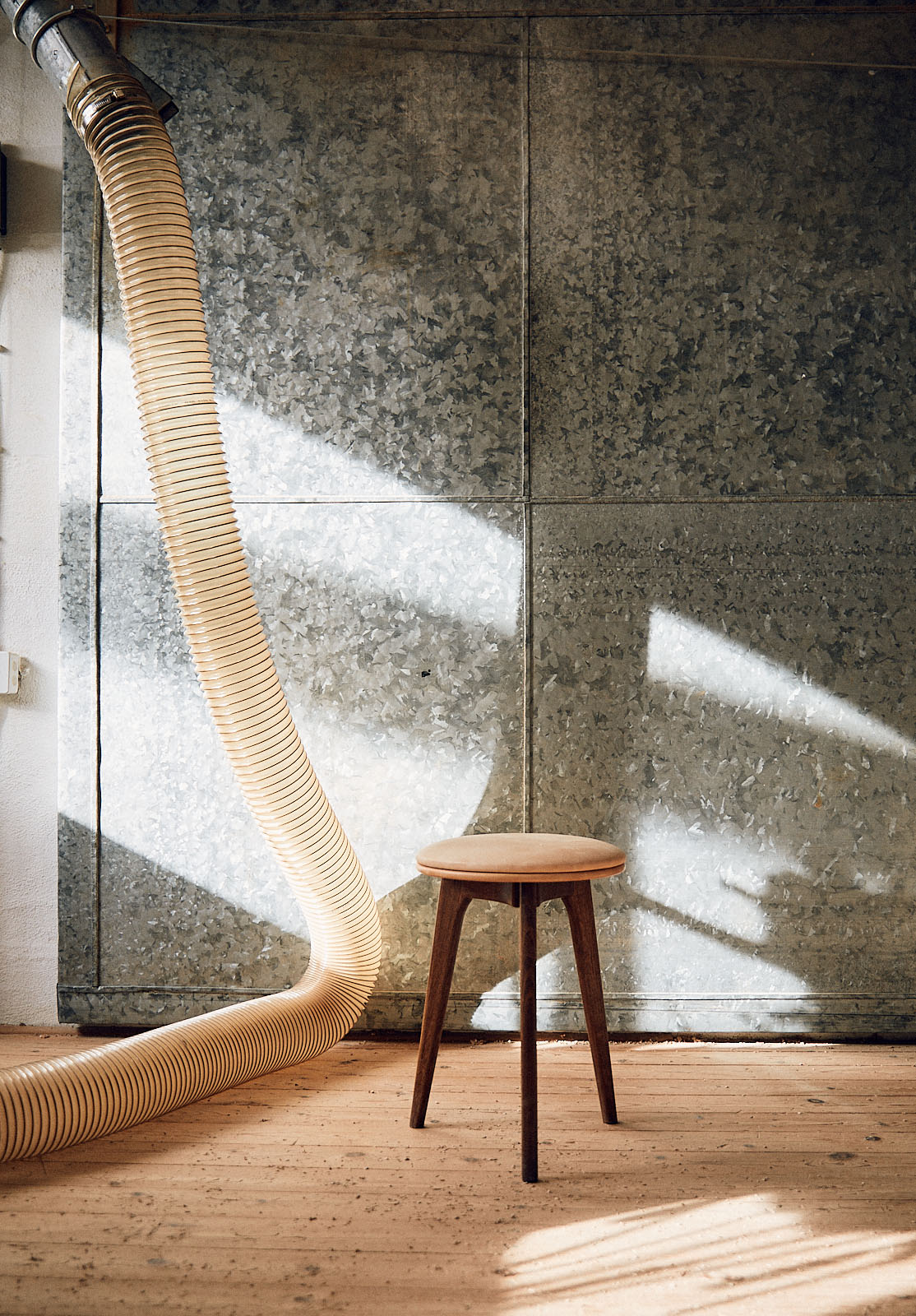 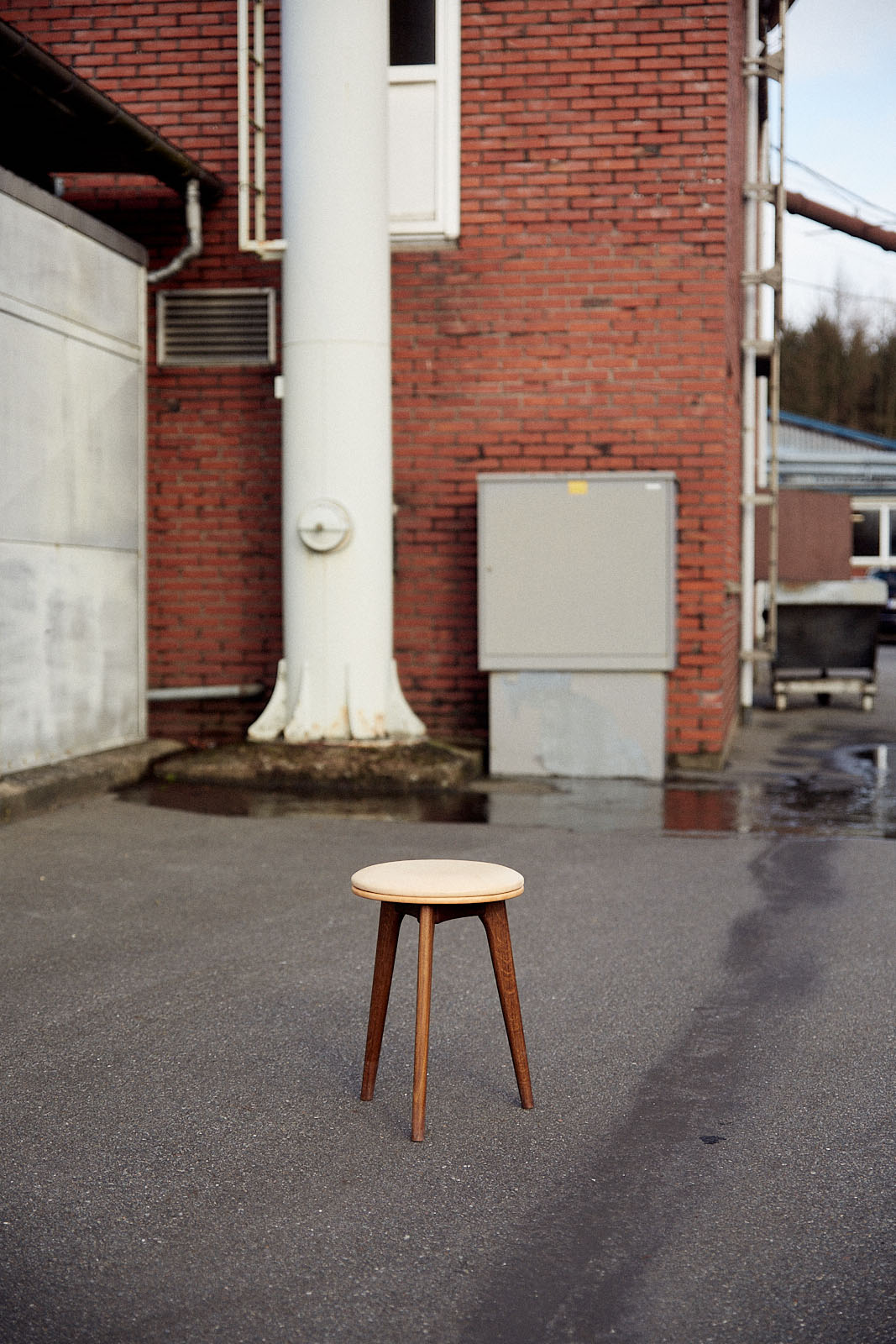 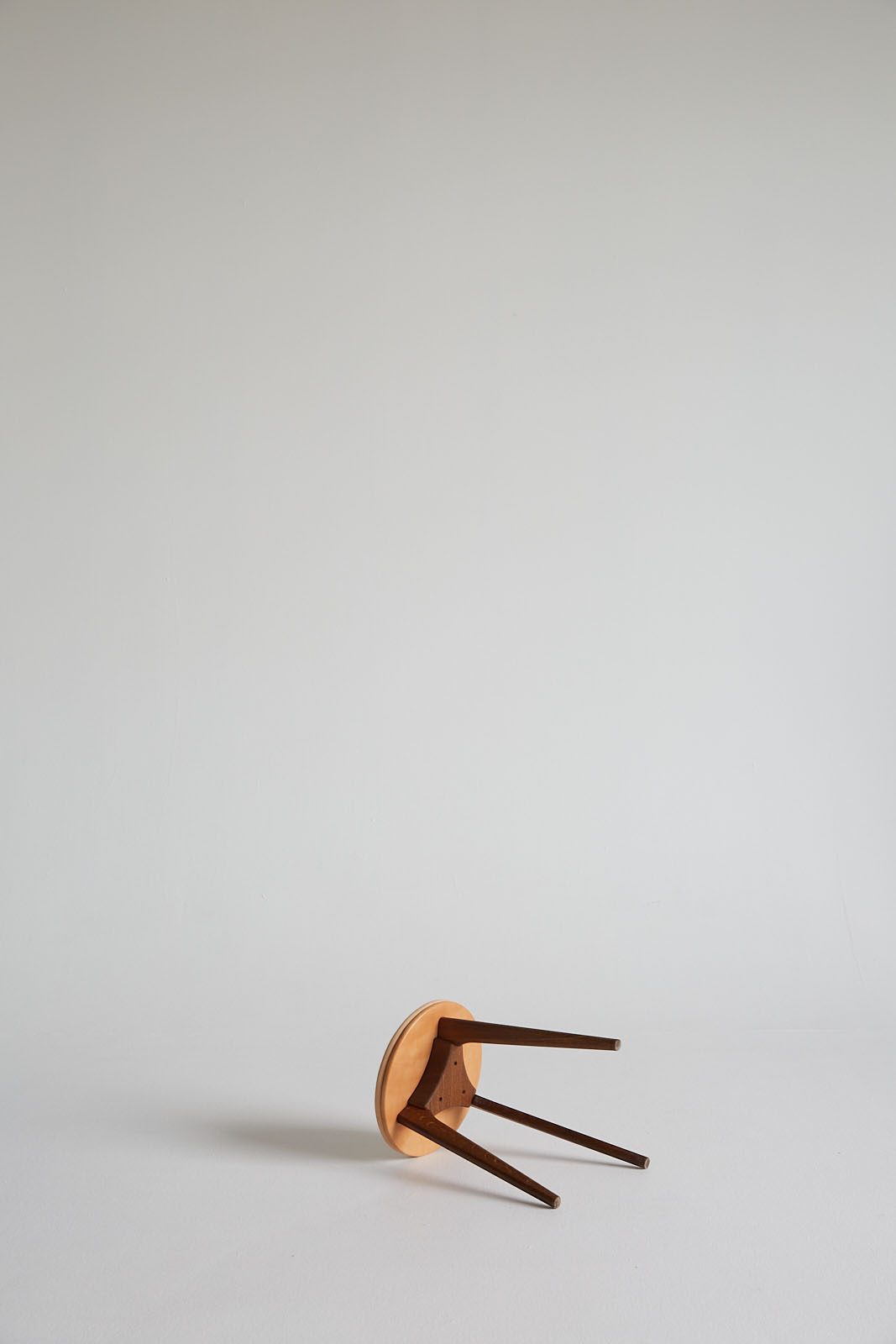 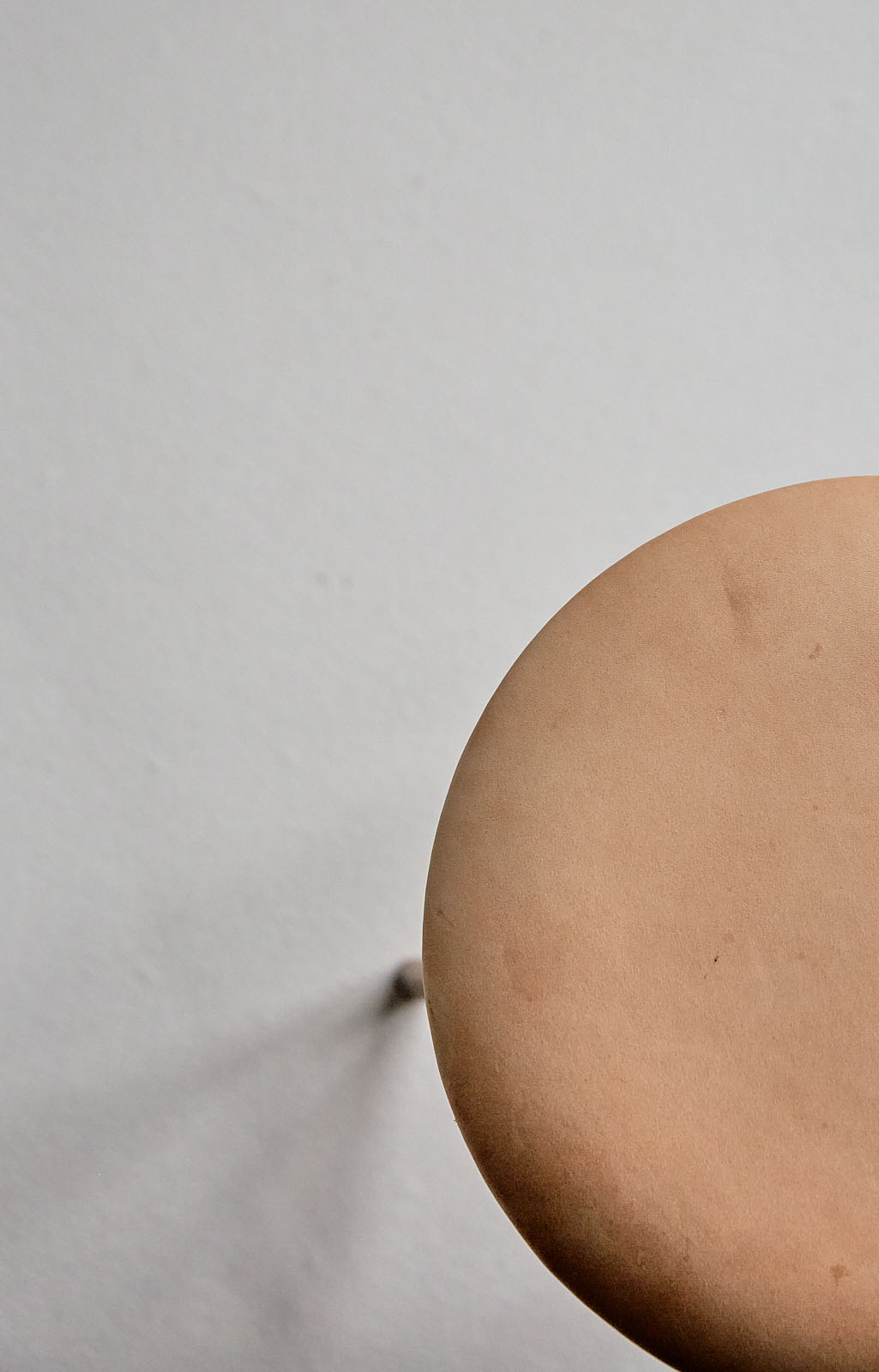 Erik Buck was born in Copenhagen in 1923. 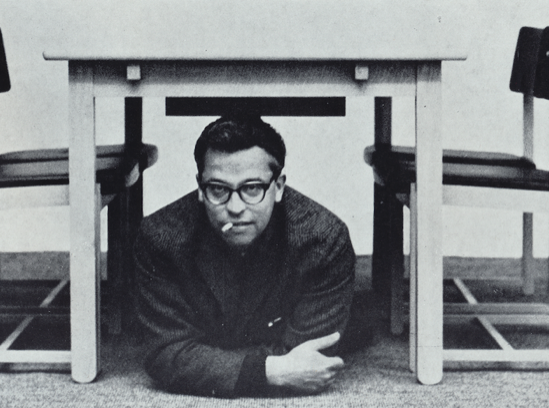 His designs carried the form, of what is called "The Modern Scandinavian Style". Like many of the well known contemporary Danish designers, Buck’s trademarks was “organic, functional and aesthetic” furniture made by master craftsmen in Danish oak and birch but also even more exotic materials like Teak and Palisander.

His breakthrough was "Model 49" which originally came out in 1949. An elegant dining chair that now is relaunched as SJ49 or "Jazz" along with the "Captains Chair" which was launched in 1955.

Buck died in 1981. His designs have long been vintage bestsellers and are now available in genuine replicas.