It began with a pair of skilled hands and a passionate heart. 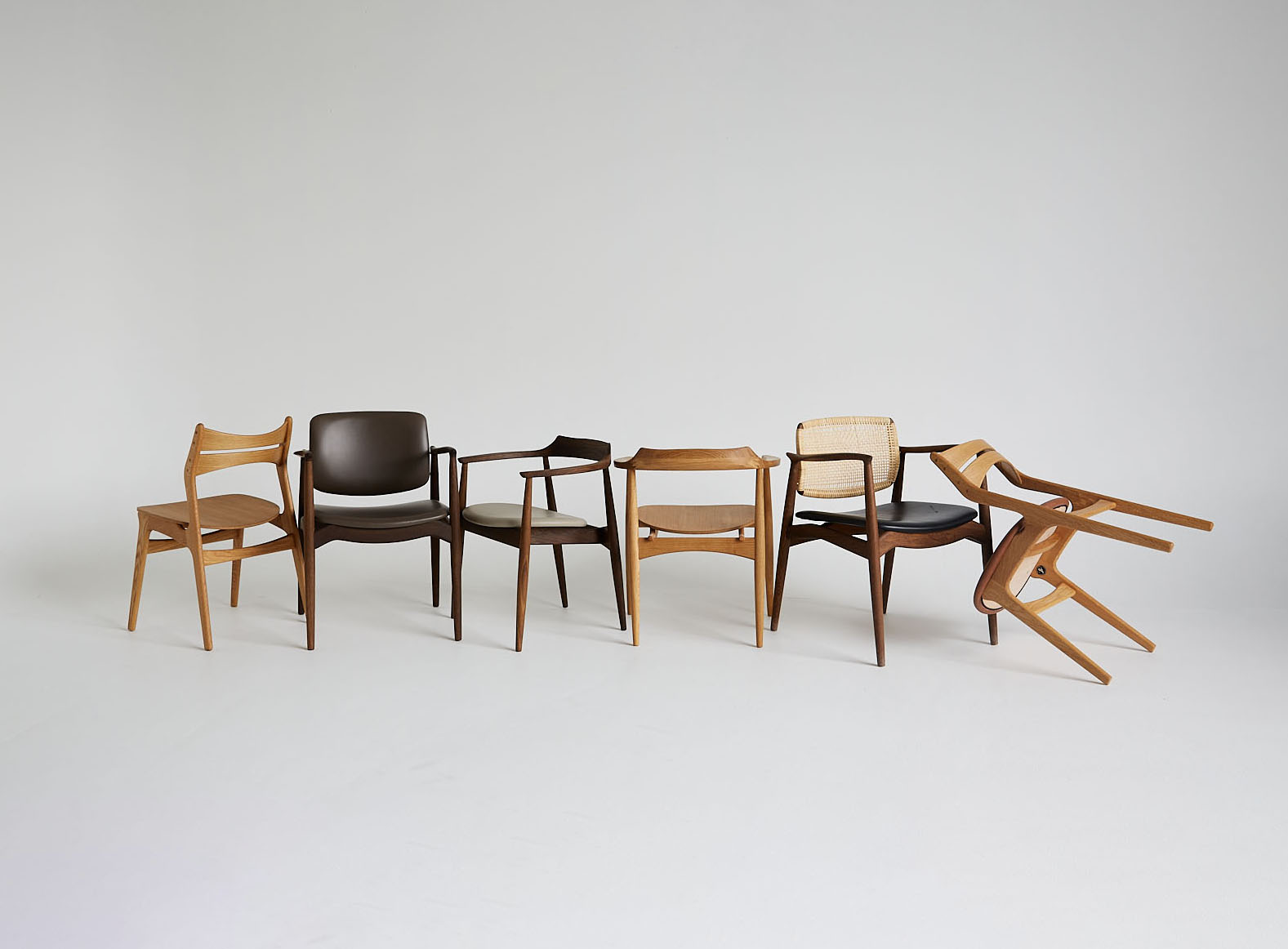 The story begins in 1903 in the village called Hornslet. Here Jens Skovgaard Jensen began to manufacture furniture in series production which made it possible to make better products, faster and cheaper. Soon Jens had opened sawmills, polishing shops and more than 100 people were working in Hornslet Møbelfabrik. The village of Hornslet was becoming ”the silicon valley” of furniture making in Denmark.

Jens had 3 sons, Axel, Peter and Rasmus founded factories in Ringkøbing, Ørum and Nykøbing Falser during the 1930s. Like their farther, they exported furniture and made a name of themselves which led to orders from the Royal Yacht, Public- and government buildings as well as the UN in NYC.

The proud craftsmen of the Skovgaard Jensen family slowly gave in for other arts- and crafts. The production eventually stopped during the 70s and since then, contemporary modern design has been in the name of Jacobsen, Wegner, Mogensen, Klint, Juhl, and others. 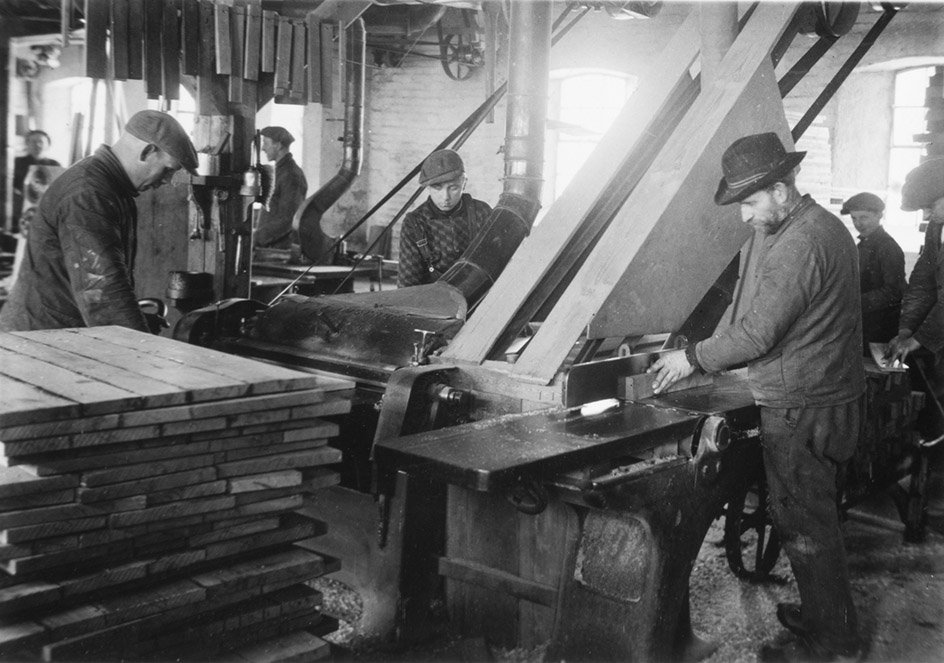 5 generations later, it is still true craftsmanship and the love of furniture design that fuels the company. 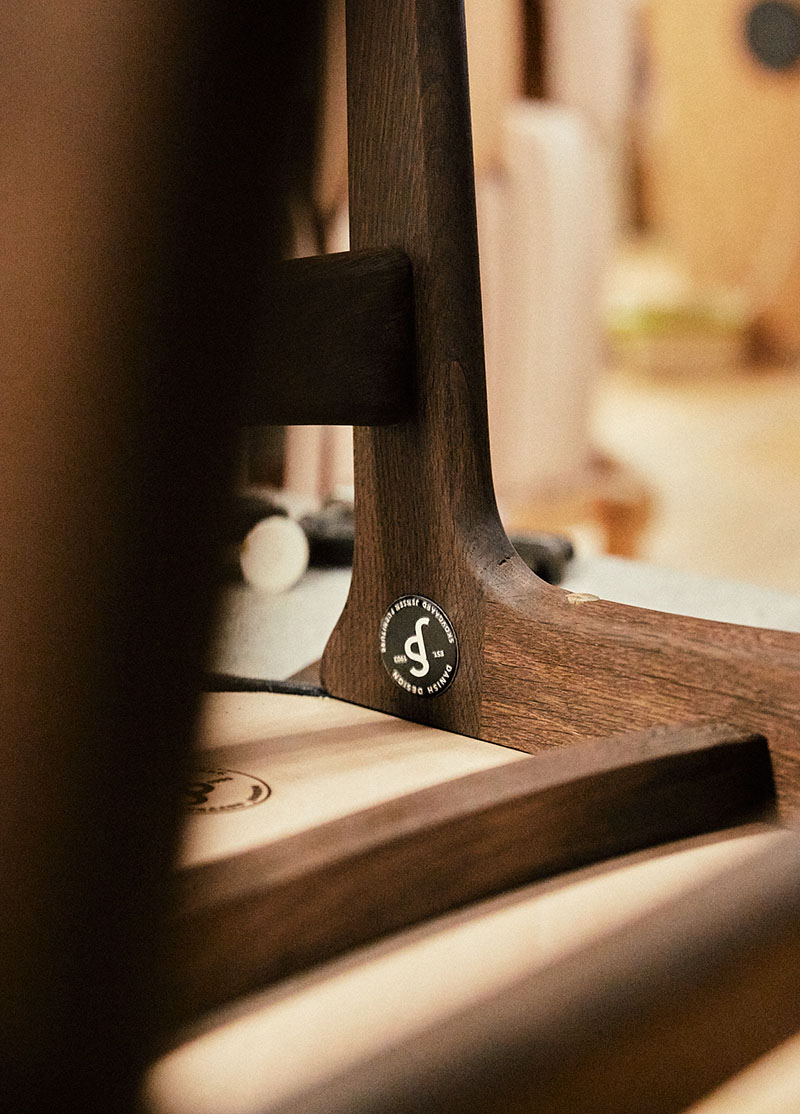